The Walt Disney Company: Here’s what you need to know

The Walt Disney Company (DIS) hardly needs any special introduction. Its success story proves that a person is capable of fulfilling the dream they believe in wholeheartedly.

After watching the Snow White, silent romantic fantasy film, fourteen-year-old Walt Disney was shaken to the core. Alice from Wonderland, Oswald the Lucky Rabbit, Looney Tunes characters, Pinocchio, his own production of the Snow White, The Nutcracker, Dumbo, and Bambi, Mickey Mouse, Donald Duck and many more.

As a kid, I used to look forward to Fridays to watch DuckTales and Chip ‘n Dale. A little later, the children were equally obsessed with the Adventures of the Gummy Bears series, Aladdin and the Magic Lamp, and TaleSpin. The Walt Disney Company captured the hearts and minds of the children across the globe and continues to do so to this day, not only thanks to its cartoons but also incredible theme parks.

Due to the pandemic and lockdowns, the company was forced to suspend the operation of its theme parks which will predictably hit the expected returns. However, for fairness' sake, this is still one of the richest companies with a solid cache margin.

The media empire has recently restructured its debt and received $20 billion additionally. To save about $500 million a month, Disney made a decision to suspend payments of salaries to 100,000 employees. By the way, the wages make 45% of all operating expenses. 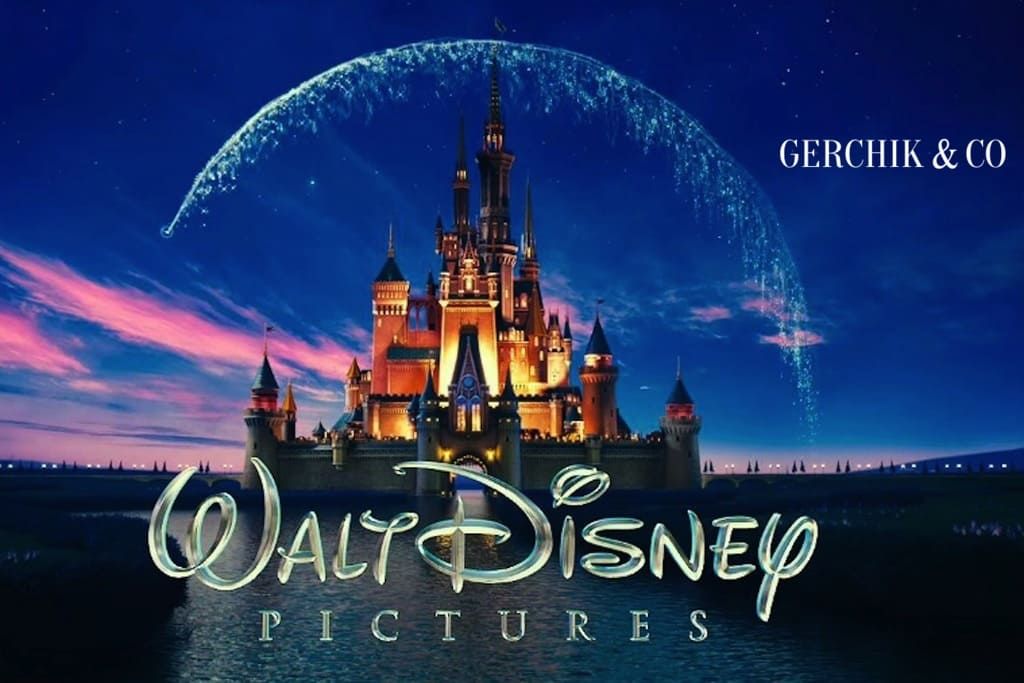 Based on quarterly reports, everything ran smoothly, like clockwork, until February. The company was steadily maintaining a level of $1.5 profit per share. In the light of pandemic and suspension of theme parks’ operation, we can expect the May report to demonstrate a drop to $1 EPS.

It is quite likely that the next quarterly report will also not show any positive dynamics as the lockdown measures will be lifted gradually. Besides, the social distancing requirement is here to stay at least for another quarter.

Therefore, at the current price of $100, we will see the figure of about 25 instead of P/E near the fair price of 16. In other words, it will be $4 per annum at a price of $100. However, if we consider the long-term prospects given the inflation, the company is capable of reaching $1.5 and $2 per quarter once the pandemic subsides and things get back to normal.

In 2018, the Walt Disney Company already demonstrated that the $8.36 figure per annum is quite achievable. With P/E of 11.96 for this blue-chip stock, this is a very unexpected price. So, this means that there will be positive figures in the coming reports, but not here and now.

In the momentum, the issuer lost almost half of its capitalization, plummeting from 159.90 to 79. After a false breakout of 89.95, the price managed to consolidate above the level, but remains weaker than the market from a technical perspective.

To achieve positive dynamics, The Walt Disney Company needs to break out and consolidate above 107.71. That way, the range with a resistance level of 120 will become relevant.