XAUUSD Gold Technical Analysis: Opening of the Day below the Closing of Previous Candlestick

According to the previous overview, the impulsive breakout of the half-yearly high was accompanied by a subsequent retest of the 2021 highs. Later, the quotes managed to strengthen at $2,080 against the backdrop of the panic around the Russian-Ukrainian war

At the moment, the continuation of a corrective impulse and a temporary recovery on the stock market caused a sharp decline in the gold prices with the mirror mark at $1,950 nearby.

On the intraday chart of the hourly timeframe, we clearly see the slowdown in the decline during the retest of $1,980-$1,970. However, based on the accumulation of energy, the subsequent reversal of gold prices back to the upward phase may happen following a speculative decline to $1,950-$1,900.

That being said, until the price consolidates below $1990-1980, it is currently too early to talk about a bearish scenario.

On the 4-hour timeframe, we can see that after breaking out the $2,000 mark, price volatility is losing its amplitude. Further impulsive decline and the 1980-1960 support retest may signal a reversal.

The price may continue the moderate growth until the war in Ukraine is over and until the price consolidates below 2,000-1,980,

This analytics must not be treated as direct trading recommendation. Analysis is for informative purposes only. 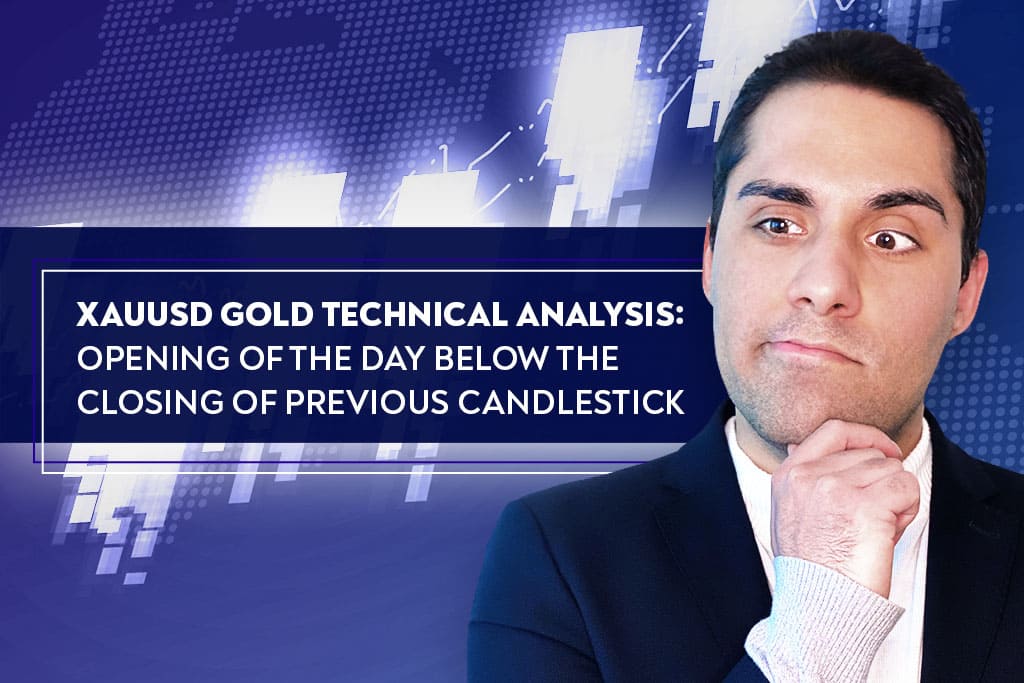 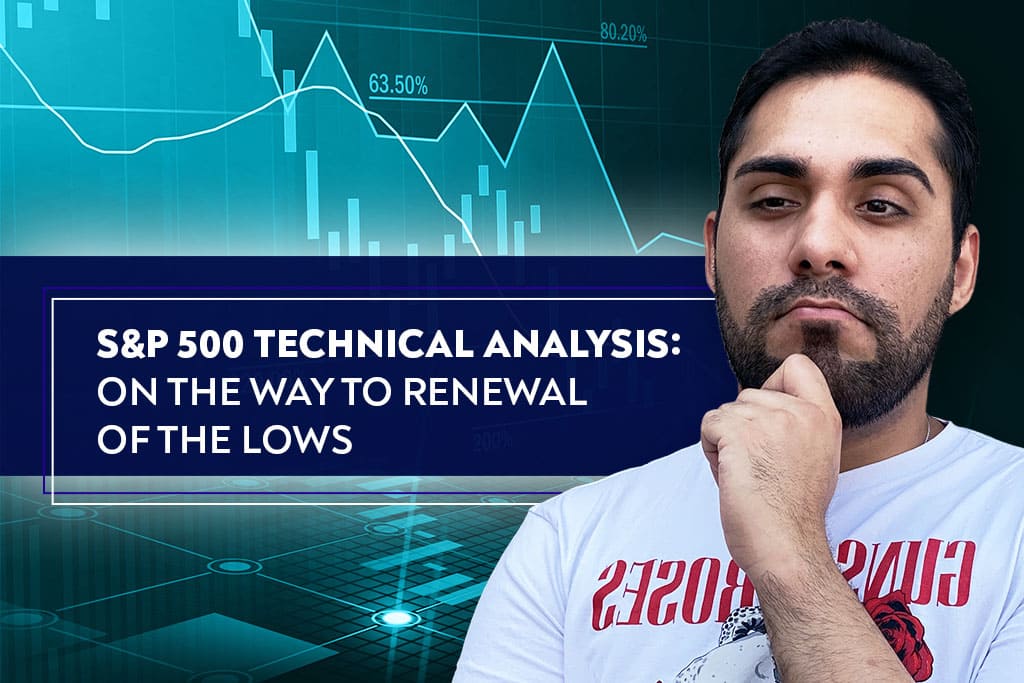 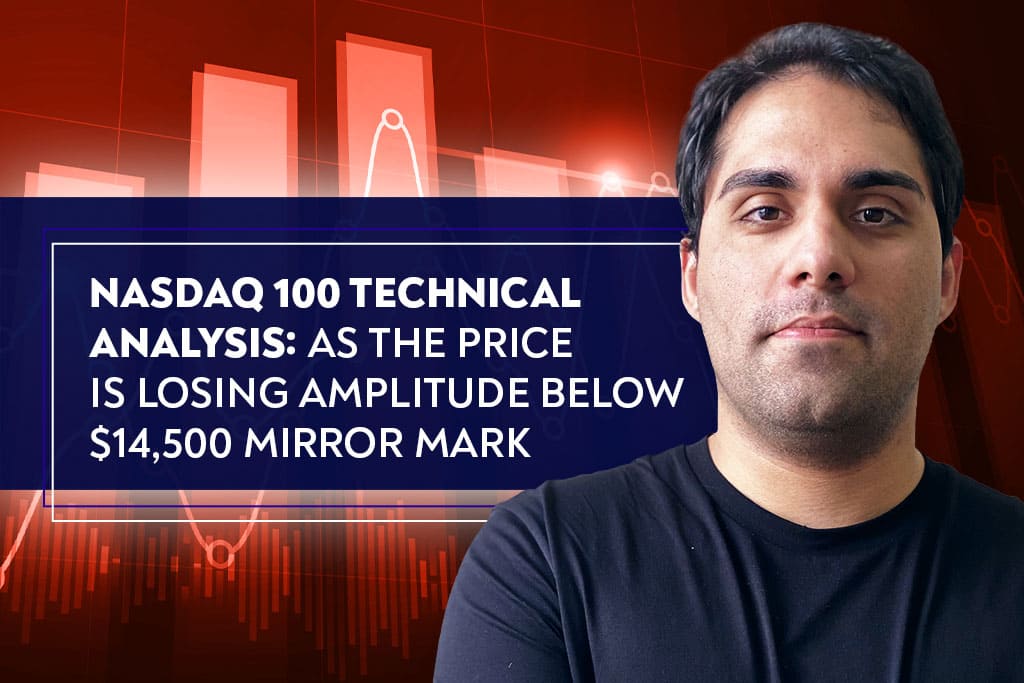 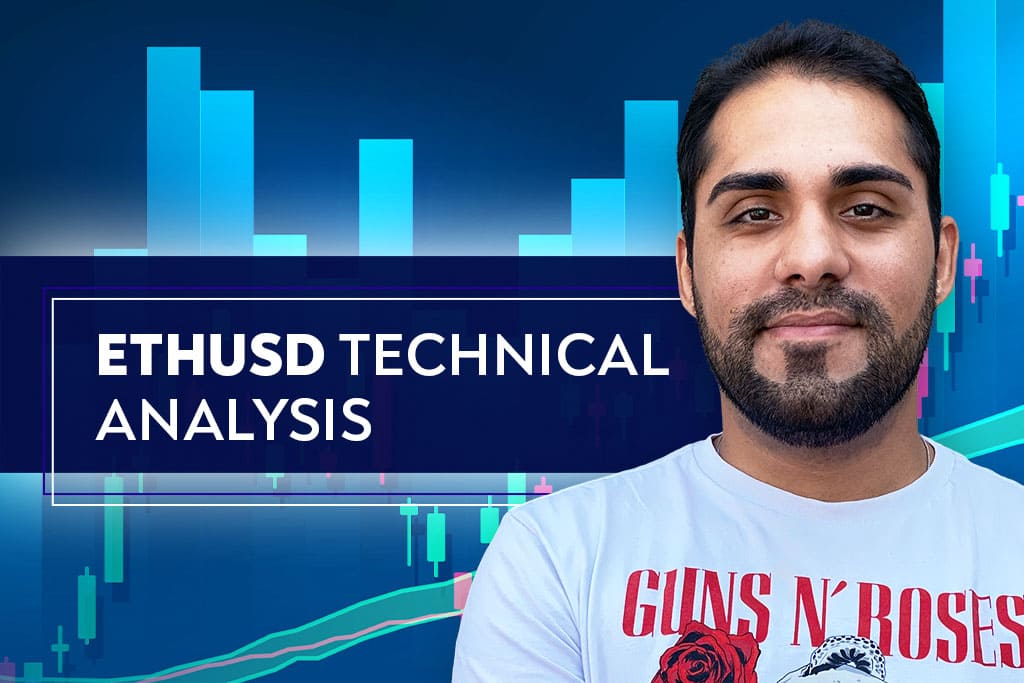 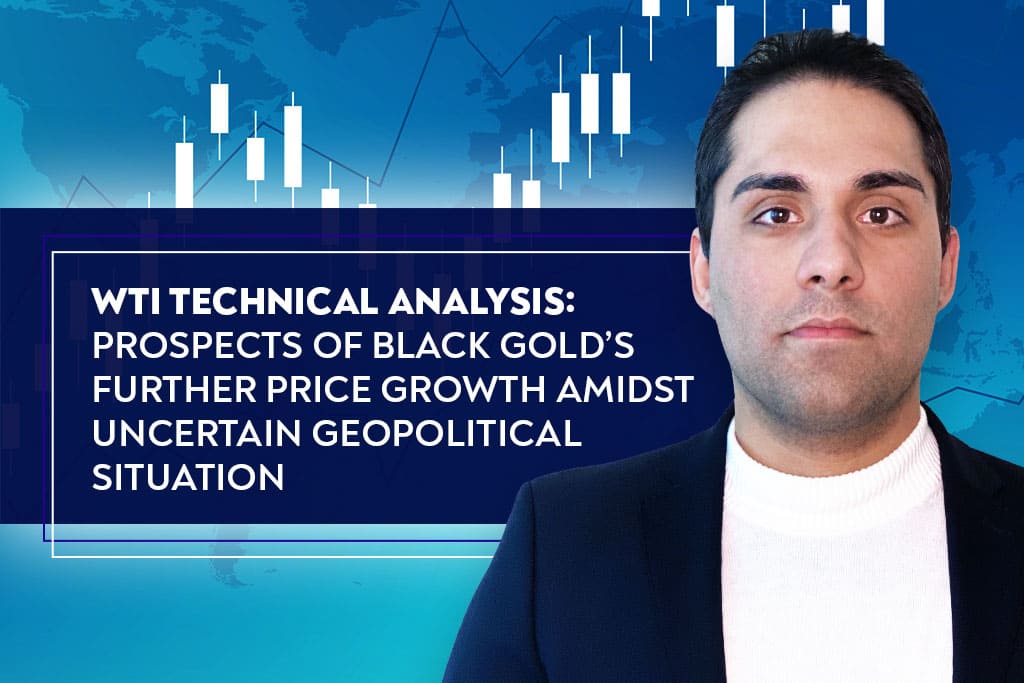