Ralf Brandstätter, CEO of the Volkswagen brand, claims that the world’s largest car market will grow by 4-5% reaching up to 23 million vehicles this year.

“The first quarter will certainly be a little more challenging as compared to the rest of the year. This means that in the next few weeks, we should not be too dependent on the effects that remain right now.”

While the growth should pick up the pace, Western car manufacturers are losing ground to local ones that offer cheaper models designed to appeal to local tastes.

Tesla Inc. has already cut prices in China in October. Brandstätter refused to reveal whether Volkswagen would follow its path. Against the backdrop of the tough Covid restrictions imposed by the state, Volkswagen's sales in its critical market dropped 3.6% to 2.2 million vehicles last year.

It stands to mention that Volkswagen will expand its line of electric vehicles in China over the next two years, releasing the Audi Q4 e-tron and the ID.7 sedan. According to Brandstätter, the company is also deciding whether or not to offer electric Skoda cars since the brand has a small presence in the country today.

Europe's largest car manufacturer expects car sales in China to reach between 28 million to 30 million vehicles by the end of the decade which is three times the size of the German market. It is expected that the sales of electric vehicles which accounted for a quarter of total shipments last year will exceed 30% this year.

Brandstätter emphasized that the Chinese electric vehicle market is evolving incredibly fast, fueled by low electricity prices, a well-developed network of charging stations and driving restrictions for non-electric cars in some cities. 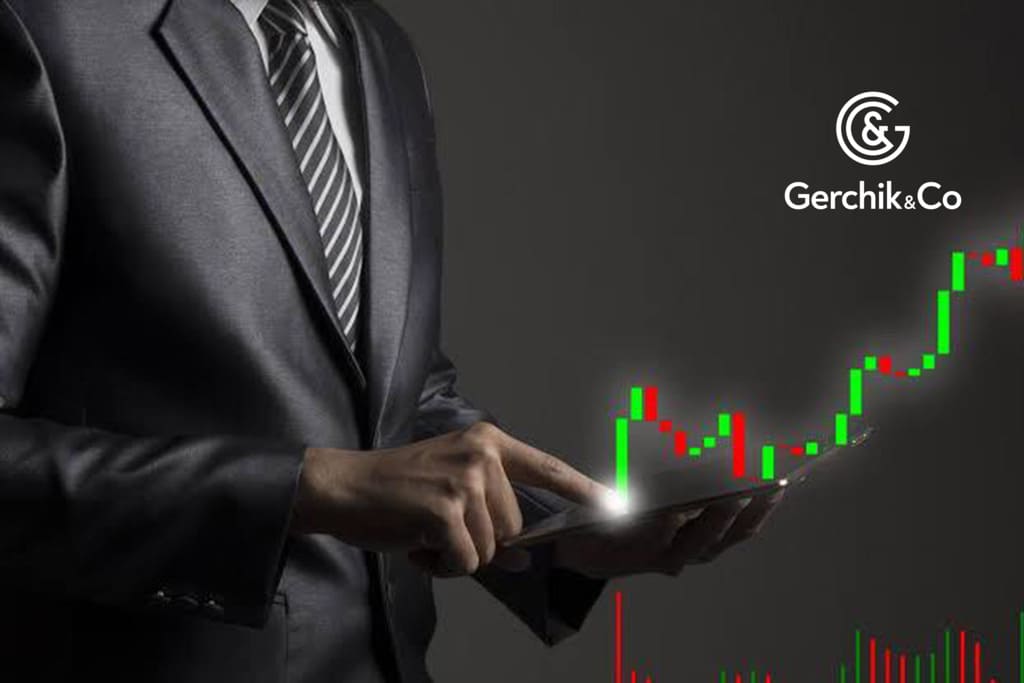